Photos of Past Events

The \"Wogs and Frogs\" Meeting at the Museum, Launceston

Informal meeting at Sandy Bay - first Sunday of the month

Billed as the largest car gathering in Tasmania, this year some 600 cars participated. Impossible to say how many French cars were there as they were grouped and judged by age. Two French cars did win prizes awards against the dominant American culture. At the opposite ends of the age line they were a 'late' model De Dion Bouton and a more recent Mégane Sports. 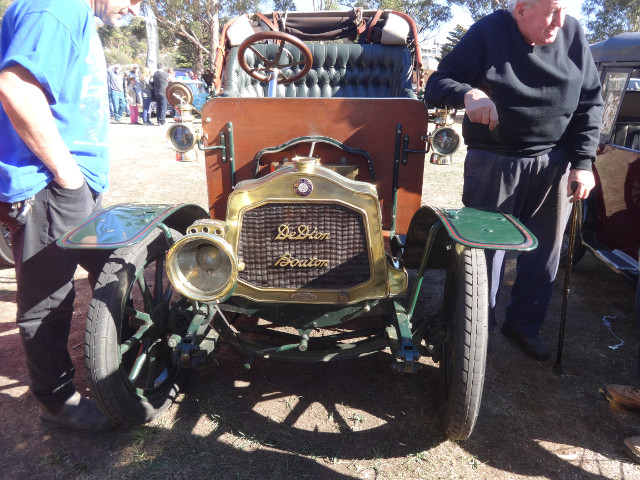 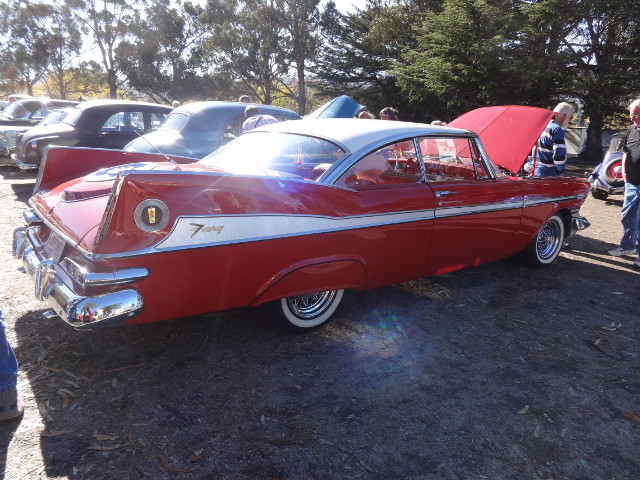 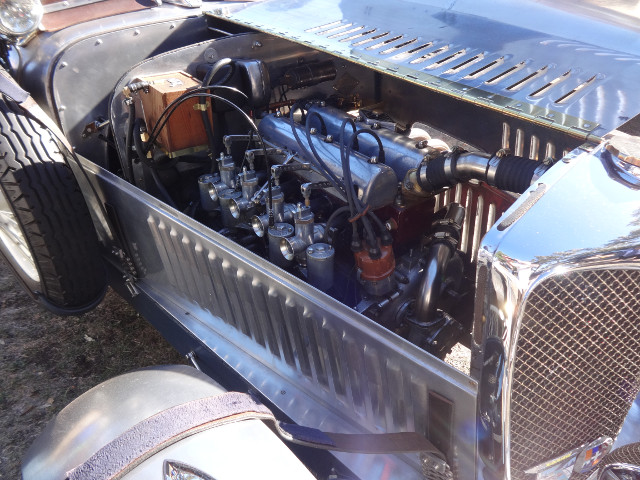 British technology in a Riley 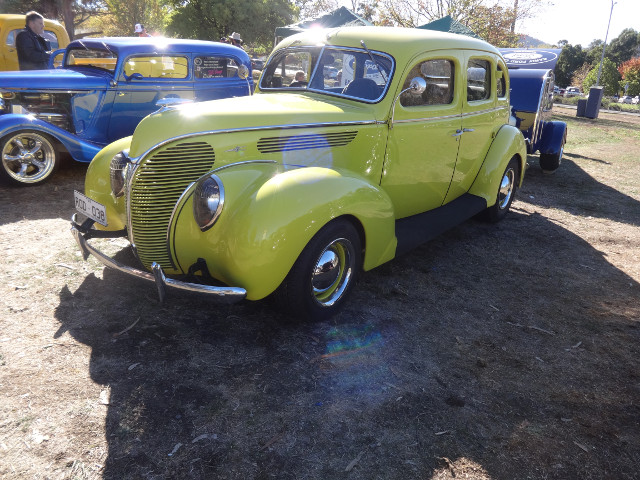 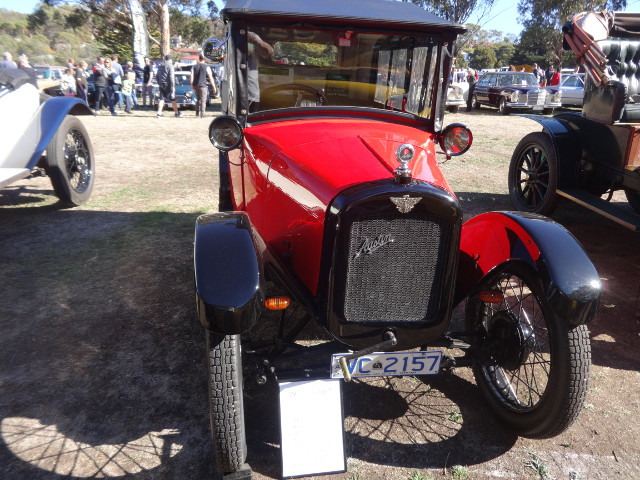 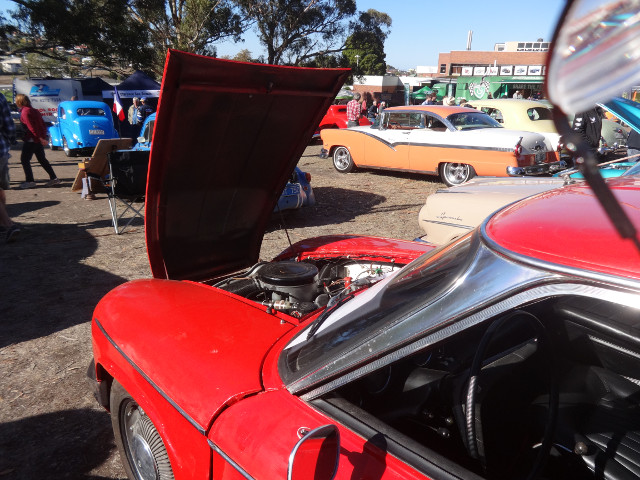 Bonnet up as usual, the motor attracts more interest than the car.

Triabunna French Market Day A modest turnout of French cars helped to give a French flavour to the Market Day. Bertrand led a spirited friendly match of petanque. 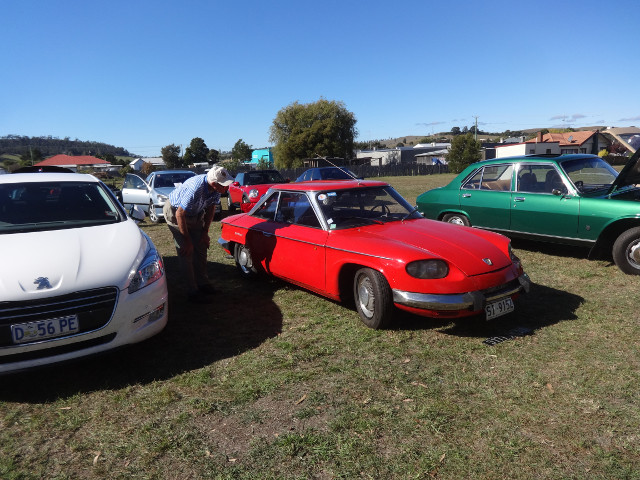 The winner of the people's choice 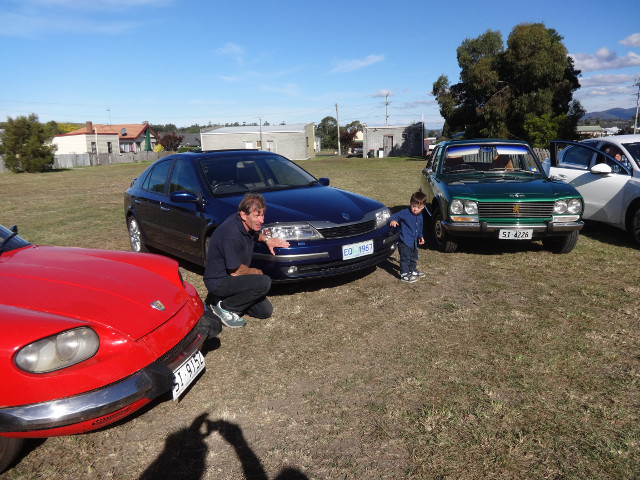 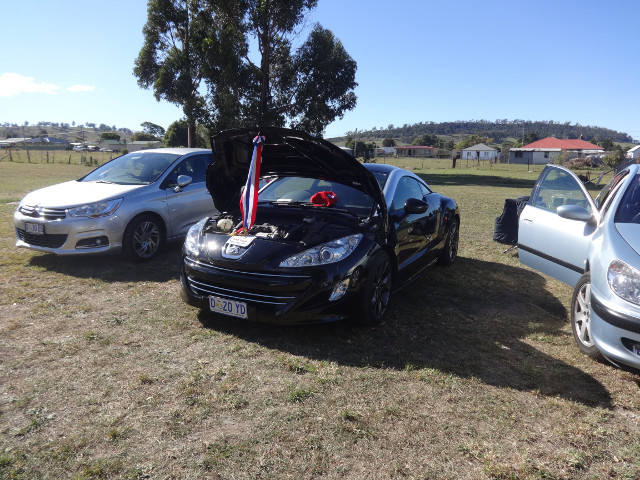 Bertrand's Pug with a patriotic sash 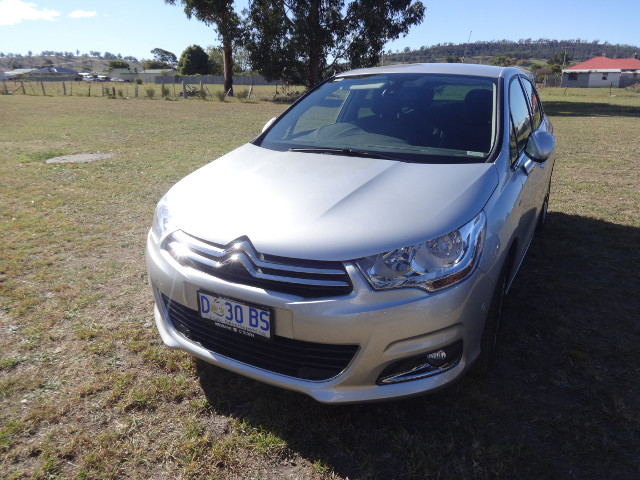 The only Citroën of the day 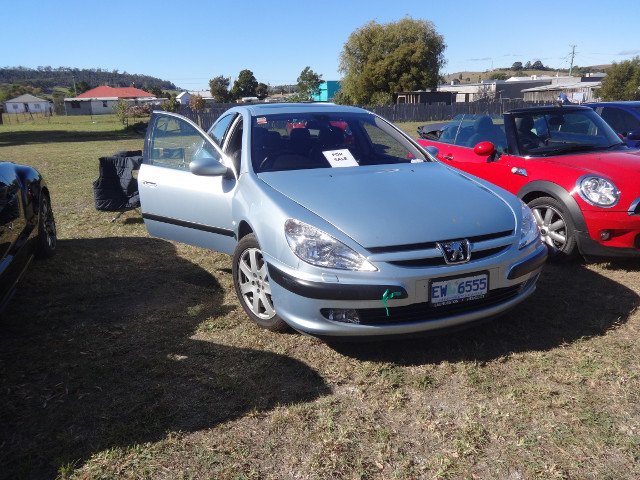 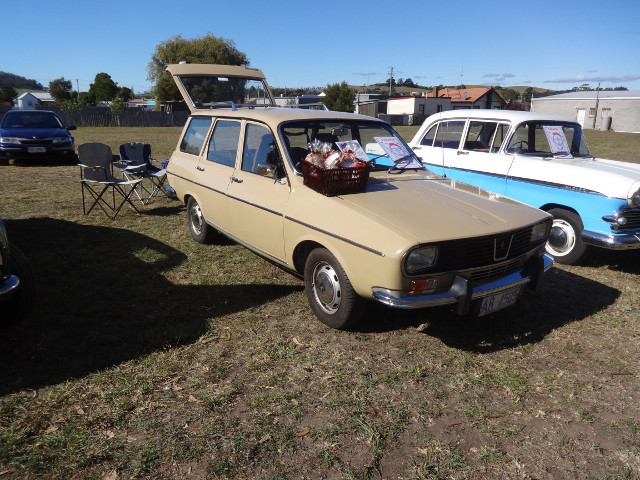 Informal meeting at Sandy Bay - first Sunday of the month